Since 2007 FairloveYurts has travelled to various locations in Britain and Ireland to help groups to build their own yurts and alchigs. 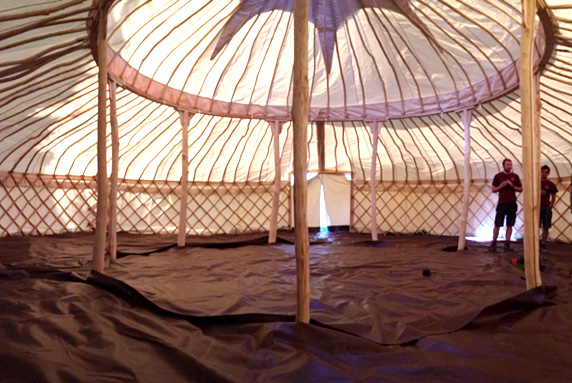 Herf Yurts would like to say an unbelievably big thank you Toby, the fantastic man behind Fairlove Yurts. We approached you in December to outline our plans to build a Grand Yurt and asked whether you would work with us on a consultancy basis. We were immediately charmed as you regaled tales of being seduced by Yurts on your adventures across the globe and later at Glastonbury.

You warned us that we were being very ambitious with our project and in April after many weeks of 10pm finishes 7 days a week we really wished we had listened and built something smaller. However, your weekend visits always ensured we met our targets and gave us added impetus on every occasion.

You are a phenomenal teacher who happily imparted your encyclopaedic knowledge of Yurt building whilst always putting a smile on our faces. Its been one hell of an adventure, but it has been our privilege to share it in your company. We hope you enjoyed it as much as we did. Massive Yurt love from all of us at Herf. 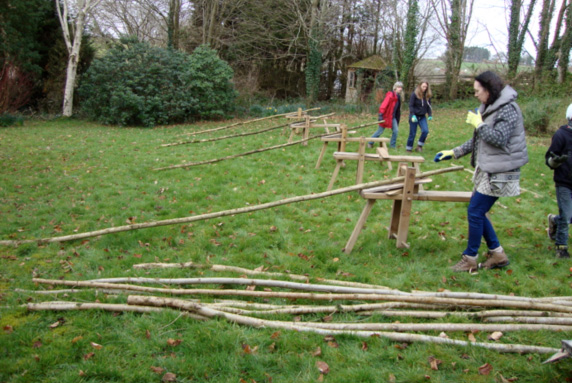 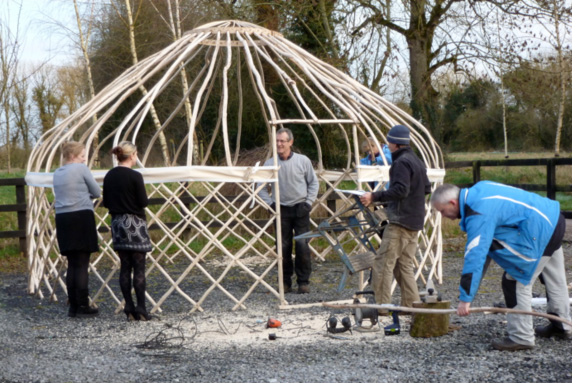 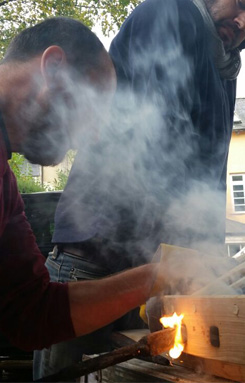 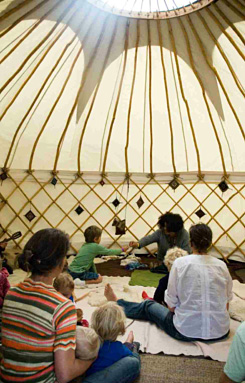 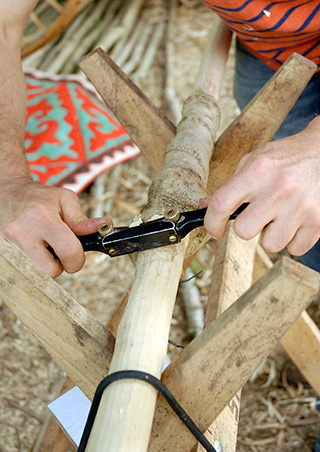 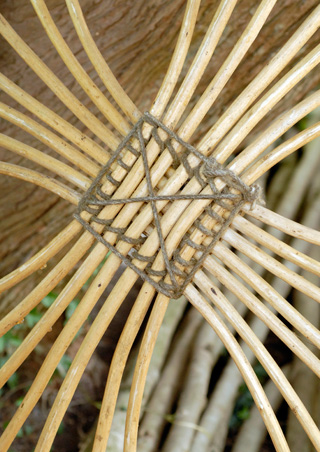